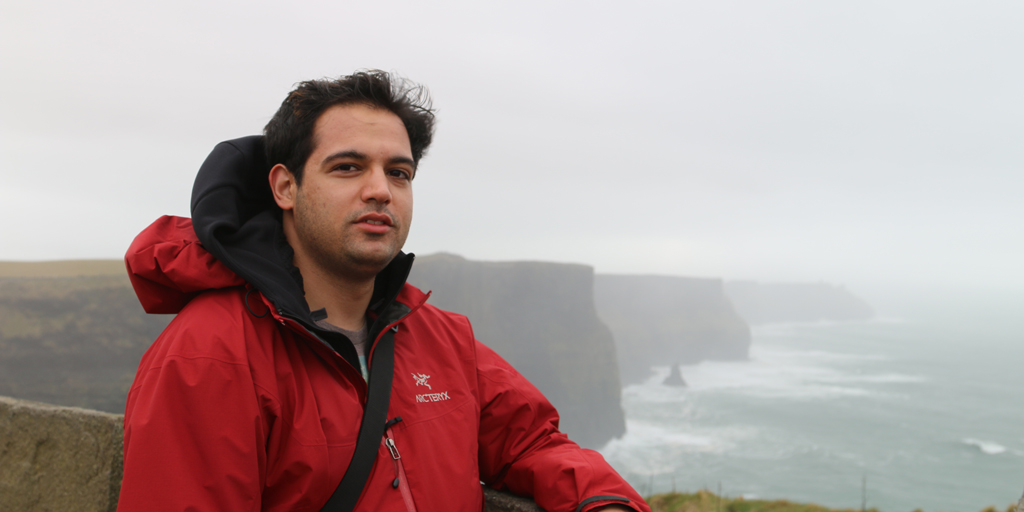 "I never wanted to die, I only wanted to end my pain."

This is the story of the night I tried to end my life, how I survived, and how I was able to work towards a recovery I no longer thought possible.

Written by the Joshua Beharry.

"Depression is not a feeling, it is an illness."

The rain-slicked street flashes in and out of the night as a steady trickle of headlights pass over the bridge. With a desperate need, I walk, frantically, calmly, each step driven by a wretched determination. My backpack, protecting my miserable attempt at a suicide note, is the only thing I want to survive the night.

Some people think suicide is a cowardly or selfish act, but carrying it out is far from easy. Forming the foundations of all life is the urge to survive. Something catastrophic must happen to rob someone of their will to live, convincing them that death is the only thing that can end their torment.

As I tread farther up the bridge, the river sinks below. Part of me screams, Stop! But I continue on. I am 22 years old.

Depression is not a feeling, it is an illness. I was filled with a level of self-hate and emotional pain I didn’t know could exist. My body was slow, tired, and weak. All the happy and joyful memories of my life were cut off, like they never existed.

When I reach the top of the bridge, I drop my bag. My heart races. My stomach twists. I feel excruciatingly sad and beaten. I don’t want to die. I turn my back to the water and try to breathe. Stop Now! Go Back! No one will know I came this far. But I’ve tried to get better. I’ve tried counselling. I’ve tried medication. I’ve done everything I can. Recovery hasn’t happened. I am stuck. I just want to end my pain. There is nothing else to do.

When a break in the headlights comes, I turn and leap over the railing.

Years before, I had fantasized about suicide, never thinking I would one day act on those thoughts. Suicide was a weapon within my dreams, a way for me to say ‘fuck you’ to the world and those who hurt me. Bullied and harassed in high school, I comforted myself by imagining my funeral, where a note would be read out exposing those who caused me such misery.

As my feet leave the ground, I close my eyes. The river rushes towards me. The sound of the wind whirling past is the last voice I will ever hear. I hit the water, but I do not die.

When I finally tried to end my life, suicide was no longer a sheltering fantasy. Suicide was my last compassionate act of pity and misguided love.

When I come to in the water, I am surprised to be alive. Instantly, I am filled with devastating sadness and anger. I feel hopeless and abandoned, but above all, I feel fear. The impulse to survive that I had overcome above the bridge now takes control. With broken bones, I begin to swim.

Suicides are not peaceful deaths. They destroys lives, families, and communities, leaving wounds that take generations to never fully heal. We say: “He was sad,” “She lost her job,” “His wife left him,” “Her father just passed away”, but when we do, we dismiss the complexities of the challenges in people’s lives and do them injustice. We often fail to acknowledge the extent to which mental illness and depression can drive people toward suicide and, subsequently the extent to which suicides are, in fact, often preventable.

Sept 10th, 2017 is World Suicide Prevention Day. Wherever you are, there are good people working to prevent suicide. Take meaningful action to support them; make a donation, volunteer; help spread the message that suicide is preventable.

HeadsUpGuys is an online resource developed to support men in their fight against depression and suicide by providing tips, tools, information about professional services, and stories of success.

How to Consult a DoctorHow to Reach out in a Crisis