Written by the HeadsUpGuys Team

Suicidal thoughts are a symptom of depression that many people deal with.

For any guy thinking about suicide, one of the most important things to do is to seek support and talk to someone about it.

The athletes highlighted below are some of the first to open up about having thoughts about ending their lives. These men are leading the way, showing that recovery is possible. 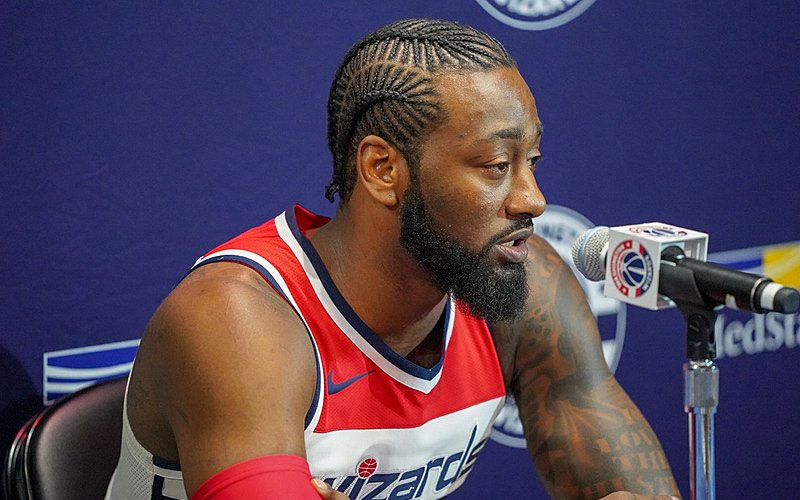 “Darkest place I’ve ever been in.. at one point in time, I thought about committing suicide. I mean, just tearing my achilles, my mom being sick, my mom passing, my grandma passed a year later, all this in the midst of Covid and at the same time… I went to find a therapist. A lot of people think, ‘I don’t need help, I can get through it at anytime,’ but you’ve got to be true to yourself and find out what’s best for you.” 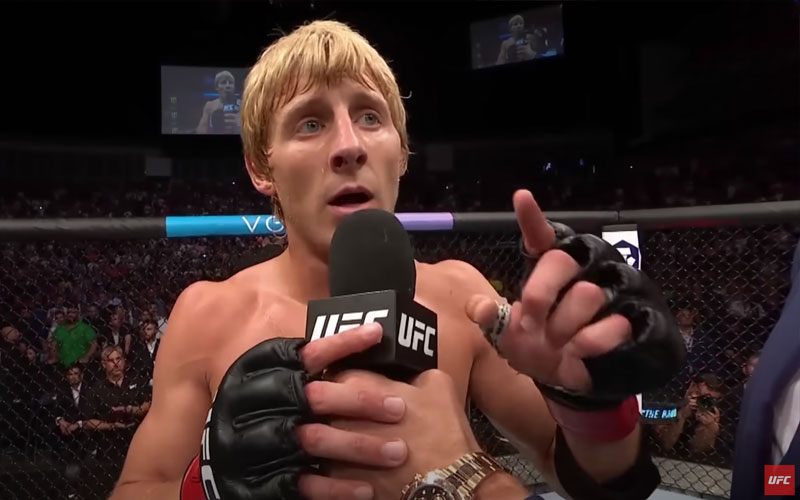 “Men have got this stigma where they think if they talk they are a weak man…You are not weak, you are stronger than anyone. If you can go and talk to your mates and say ‘lad, this is affecting me’…People think that bottling stuff up makes things better. I’ve been there myself…

The one thing I always say is ‘you’ve got to get it off your chest’. That is something that I did, I eventually spoke to someone and as soon as you do that it feels like a weight has been lifted off your shoulders.”

[Part of a powerful speech by Pimblett urging men to seek support, after a friend died by suicide. In another post-fight interview Pimblett speak more about his own experiences and surviving a dark period earlier in his career after losing a match.] 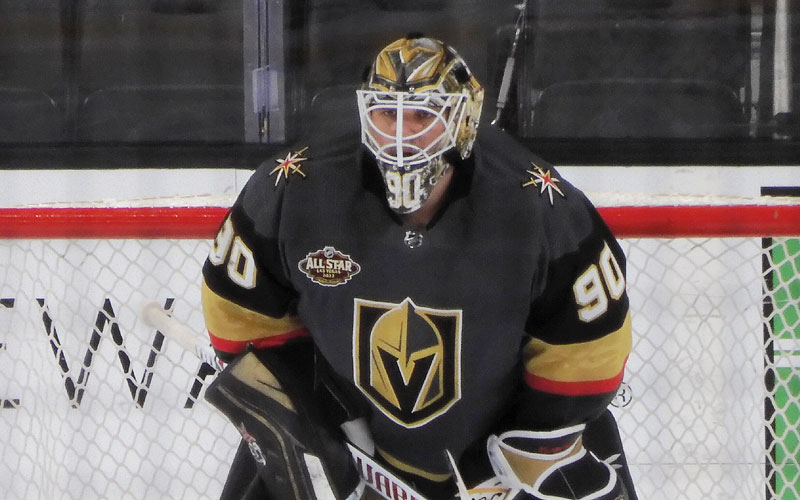 “I was drunk. I wanted to kill myself. I was extremely close multiple times. The battle playing hockey was nothing compared to the battle inside my brain. It was at its worst…

I want to help make a difference and help others the way I have been helped. I want people to know that there is hope in desperation, there is healing in facing an ugly past and there is no shame in involving others in your battle.”

Swedish NHL goaltender
‘I could not stand being alone in my brain’: Islanders goalie Robin Lehner opens up 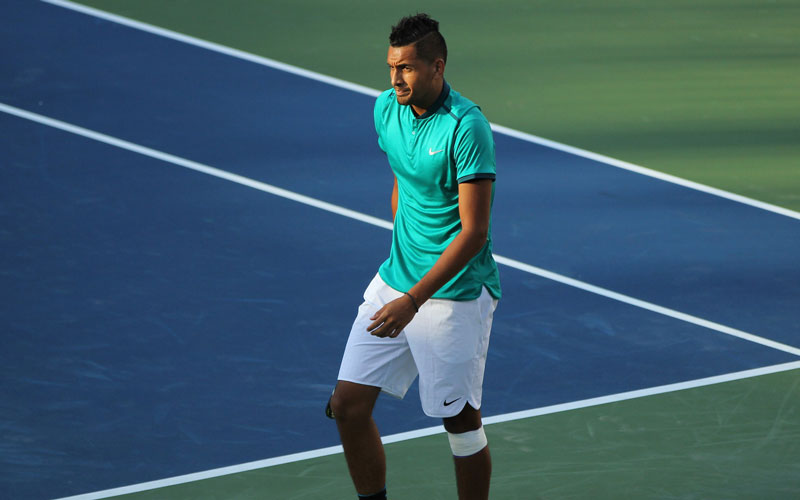 “I was having suicidal thoughts and was literally struggling to get out of bed, let alone play in front of millions. I was lonely, depressed, negative, abusing alcohol, drugs, pushed away family & friends… I felt as if I couldn’t talk or trust anyone… I know that day to day life can seem extremely exhausting, impossible at times. I understand that you feel if you open up it may make you feel weak, or scared. I’m telling you right now, it’s OK, you are not alone.” 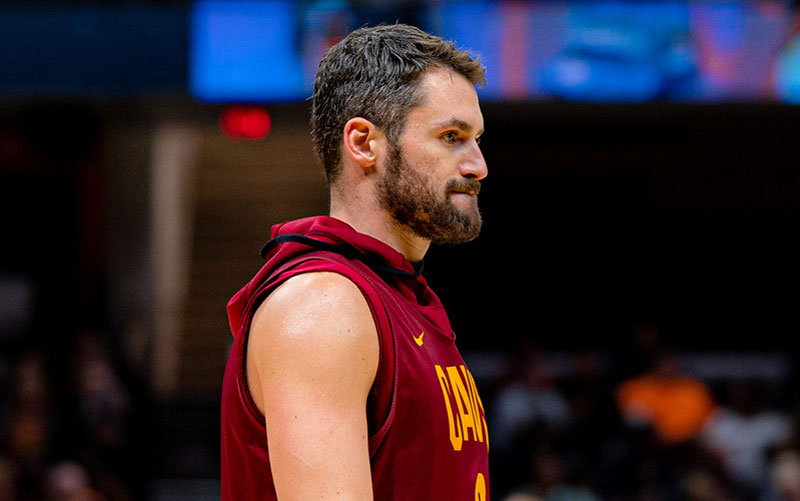 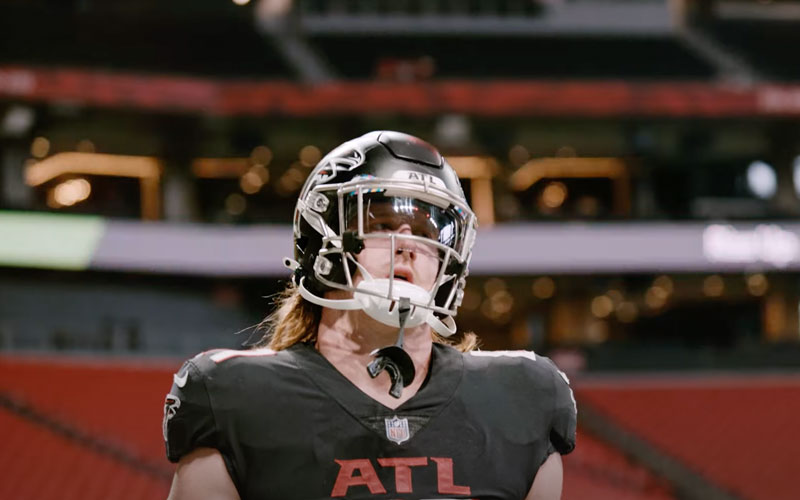 “There were weeks at a time I would sit in a dark room and not want to be around people… Just that fear of embarrassment. I had never experienced anything like that…

For some reason, people equate mental illness with having to be ashamed. It’s something you shouldn’t talk about. I don’t think it’s anything to be ashamed of. Everybody goes through something. The best thing my parents ever did was just being available.” 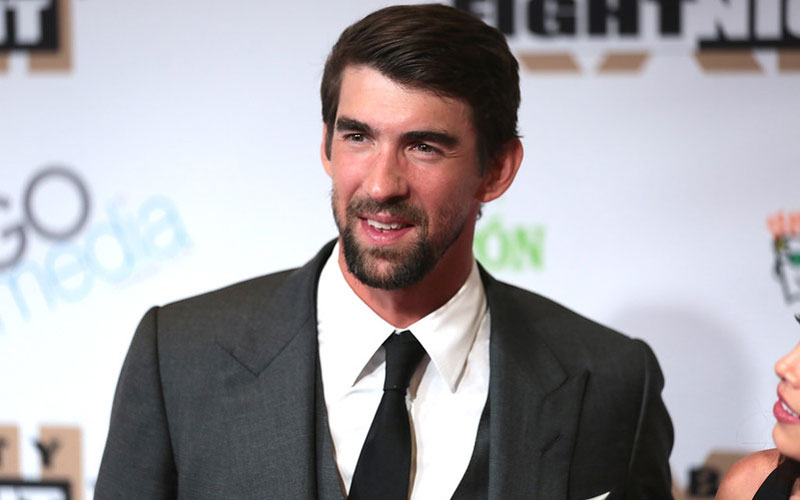 “I didn’t want to be in the sport anymore [after the 2012 Olympics]… I didn’t want to be alive anymore… I remember going to treatment my very first day, I was shaking, shaking because I was nervous about the change that was coming up.. I needed to figure out what was going on… I am extremely thankful that I did not take my life.”

American former competitive swimmer, 28 medals Olympic medals (record holder)
Michael Phelps: ‘I am extremely thankful that I did not take my life’

HELP US PREVENT MORE MEN FROM DYING BY SUICIDE

Our research shows that men search for words related to suicide most often between 9:00pm and 4:00am. Searching for terms such as “suicidal thoughts”, “I want to die”, and “kill myself”.

We are raising $10,000 towards a campaign to target men during this timeframe to let men know that help is out there. Thanks to a generous media partner offer, we have the opportunity to double the reach of donations, with a buy 1, get 1 free deal.

Learn more about and support our Midnight Watch Campaign:

For more information on suicide prevention see our Guide to Preventing Suicide and Suicidal Thoughts.