Jonathan shares his story, from thinking about suicide to recovery. "Don’t hide your depression and expect it to go away."

"Don’t hide your depression and expect it to go away." 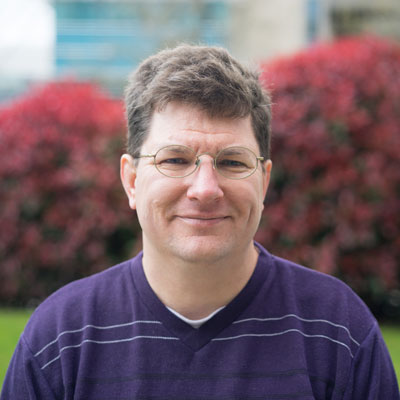 I’m a 46 year old ex-lawyer now working for an administrative appeal tribunal.  I’m married with two children. When I had my worst depression, I was married but didn’t have kids.

I was driving back to the office after appearing in court.  As I drove down a fairly steep hill, I thought “If I just took my foot off the brake, I could steer into oncoming traffic and kill myself.” That was when I realized I was in bad shape. Instead of turning right to go back to the office, I turned left and went to the hospital.

Having and spending time with supportive friends and family.

Don’t hide your depression and expect it to go away.  Don’t make contingent plans to seek help (like, “After such-and-such happens, I’ll go to my doctor”) – nothing’s more important than your mental health.  There’s lots of help out there, but you need to recognize that you need it before it can help you.

– Jonathan, ex-lawyer now working for an administrative appeal tribunal based out of B.C, Canada. Hear more from Jonathan and Jennifer’s story video.

I noticed that my actions and behaviour, brought on by my negligence to treat my depression and over drinking alcohol, were harming my friendships.

Julian shares his story of recovery and how talking about depression was a crucial step. "Don’t hide your depression and expect it to go away."