Knowing I wasn’t alone was my first active step towards ‘progress’. 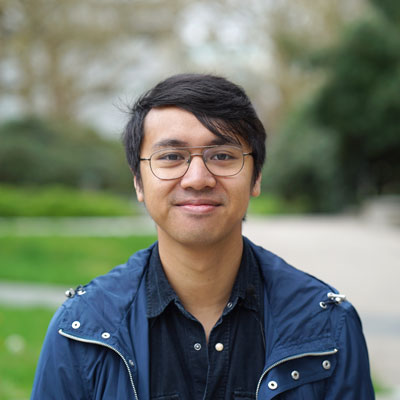 I was born and raised in Vancouver and currently work as a professional digital animator where I help create cartoon shows. On the side I write poetry to wrap my head around topics that might have contributed to my depression.

While I was at University I was in charge of a project that oversaw how patients at Vancouver Children’s Hospital were transitioning into adult care – but I felt like too much of a hypocrite to not be taking care of myself when I was supposed to be helping others.  From there I had intimate conversations with people I trusted who, surprisingly, told me about their own experiences with depression as well. Knowing I wasn’t alone was my first active step towards ‘progress’.

Moving beyond the past

I’ve had to let go of what I used to see as traditionally ‘manly’, like avoiding being vulnerable around others or trying to act like nothing ever hurts. It is part of a societal construct I’ve so far found to be a huge contributor to my depression and nothing but joy has come of letting go of these types of behaviours.  There’s a lot to be said about how men and women are traditionally seen in society, and there’s a plethora of dialogue and studies out there trying to take on these perceptions for the sake of our wellbeing.  If it matches your interests, I’d recommend seeking these things out.

– Jay, animator based out of Vancouver, B.C Canada. Hear more from Jay in his story video (from this past June’s Men’s Health Week campaign).