My advice to men out there who may be silently struggling boils down to this: getting better doesn’t happen by itself, and it sure isn’t a DIY project. 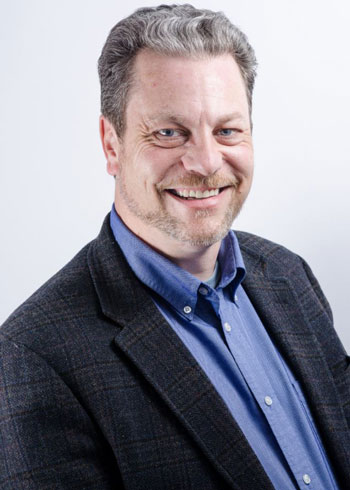 I have been struggling with Persistent Depressive Disorder (dysthymia) and Generalized Anxiety Disorder since my mid-teens. But here’s the kicker: for the better part of my life, I didn’t know I was living with comorbid chronic mental health conditions. A high performing, high functioning, university-educated successful professional is how I would have described myself, albeit one with a perfectionist streak and a generally pessimistic outlook.

Given these outward indicators of success in spite of living with mental illness, I’d have to say the major turning point for me was when my innate coping skills finally failed me, and led to a major breakdown in June 2012, at the age of 40. For someone whose whole identity was wrapped up in his work, to be told that I’d be immediately off work for the foreseeable future because of a major depressive episode was, to say the least, quite the shock to my system.

Given the underlying dysthymia, it turns out I experienced a double depression. I was completely ignorant of, not only mental illness in general, but also a family history of anxiety and depression going back at least two generations. So the breakthrough came when my family history came to light. That’s when I really started accepting my diagnoses, and moving forward with treatment.

My advice to men out there who may be silently struggling boils down to this: getting better doesn’t happen by itself, and it sure isn’t a DIY project. Like that ongoing home reno project taken on by the less- than-handy man, at some point you know you’ll end up calling in a professional to fix up your mess… so really, what purpose does waiting serve? It only comes at a greater expense to you and your loved ones.

Learn the signs and symptoms of depression, so that when the warning lights start going off on your dashboard, you know it’s time to head to the shop.

It was actually after Will picked up a camera that he was really started fighting depression and begin his road to recovery.