Jake shares his depression story and recovery. He offers practical tips to help other men - including counselling, exercise, and talking to friends.

"Vulnerability is strength. It takes guts to say 'today is not a good day'." 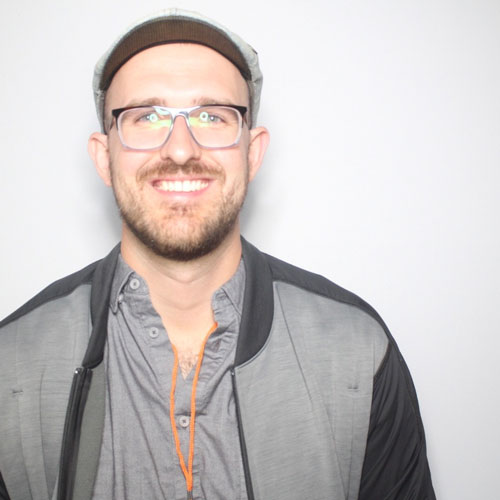 Jake Stika is the Cofounder & Executive Director of Next Gen Men, a Canadian nonprofit organization engaging, educating, and empowering men and boys around gender in schools, communities, and workplaces. As gender is a social determinant of health, boys and men are facing acute stresses on their mental health and wellbeing due to gender norms – including lack of health-seeking behaviours, culminating in 3 out of 4 suicides being men.

I had a falling out with my family and my girlfriend, at the time, couldn’t cope with the wreck I was. I spent a few months by myself, working a manual labour job for 12-14 hours per day, coming home to eat, and going to the gym for another hour or two – all so that I could avoid having to face myself and my feelings. Sure, I lost 30 lbs in one summer and looked great, but I was far from healthy. I spent many nights crying myself to sleep. I felt so much shame, but the generator of that shame was all my own.

You are not unique. This is not a you problem. We all go through this at some point or other. If you tell 5 friends, 2-3 of them will tell you they went through it too. Bare it all, you’ll feel much lighter. Vulnerability is strength. It takes guts to say “today is not a good day”.

– Jake Stika is the Cofounder & Executive Director of Next Gen Men, based out of Calgary, Alberta, Canada.

Check out the other four stories, released in Oct. 2018:

Gabe shares his story and how he was able to combat depression, and establish a clearer sense of purpose and community moving forward.

Adam shares his story and how his work through photography has been an important part of his learning how to fight depression and reach recovery.

Trevor shares his story of battling issues with drugs and depression and what helped him the most on his path to recovery.