"Being open and honest about my feelings and using these emotions to create art became a great source of relief." 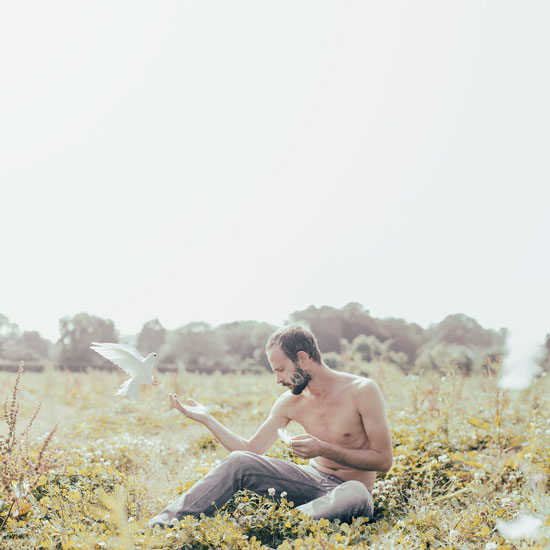 I’m a 33 year old from Jersey, Channel Islands. With a split photography personality, I am both a full time wedding, family & commercial photographer as well as being a creative conceptual/portrait photographer.

Inspired by both light and darkness I like to create emotive, storytelling photography based on personal experiences and the world around me.

My short series on depression, anxiety and insecurity was recently exhibited in Paris and was featured in The Huffington Post, The Mighty and Men’s Minds Matter.

I regularly collaborate with local charities to help bring awareness to causes relating to the mind and soul and am currently planning my next project which will once again be both a personal exposé as well as a collaboration with others experiencing psychological struggles.

This can very much depend on what day of the week it is and which way the wind is blowing!

It’s not a battle that I see as being won or lost – rather I look to times in which I am winning (however fleetingly).

The birth of my daughter Arya was initially a trigger to sink further into depression (with the overwhelming fears and responsibilities of parenthood) as well as being the key to finding life’s purpose and joy.

Being open and honest about my feelings and using these emotions to create art became a great source of relief – as well as the acceptance and understanding of those who supported me and the work I produced.

Following my passion and becoming a full time photographer was once again something that bought it’s own pressures but has undeniably left me with a sense of satisfaction and purpose that couldn’t previously be found in my 9-5 office job.

Despite how it may feel, you are not alone. I’ve known people who have overcome addiction, prison sentencing, the deaths of parents/loved ones who have rebuilt their lives and are even stronger for it. That sense of impending doom and helplessness is not a permanent state… there are no permanent states in life.

It’s important to find a way of sharing what’s in your head – do not consume yourself… talk to others, write down your feelings, change your routine, and try to turn your destructiveness into something creative and productive.

Inspired by my days working in an office when all I really wanted to do was create art… I felt like I was surrounded by a beautiful world of possibilities but like most people stuck in the rat race of mundane routine I was unable to see the beauty of nature around me and reach out to make the most of my life… I, like many others, was living with my head in the sand and felt lost in myself.

Created on my 32nd birthday, I’d reached a point in my life where the person I was on the outside didn’t feel like the person I was on the inside. It was almost like a crossroads… and the conflict of what I was vs what I wanted to be created an internal struggle that I had spent a long time fighting. I feel that there is both struggle and hope and the darkness and the light. 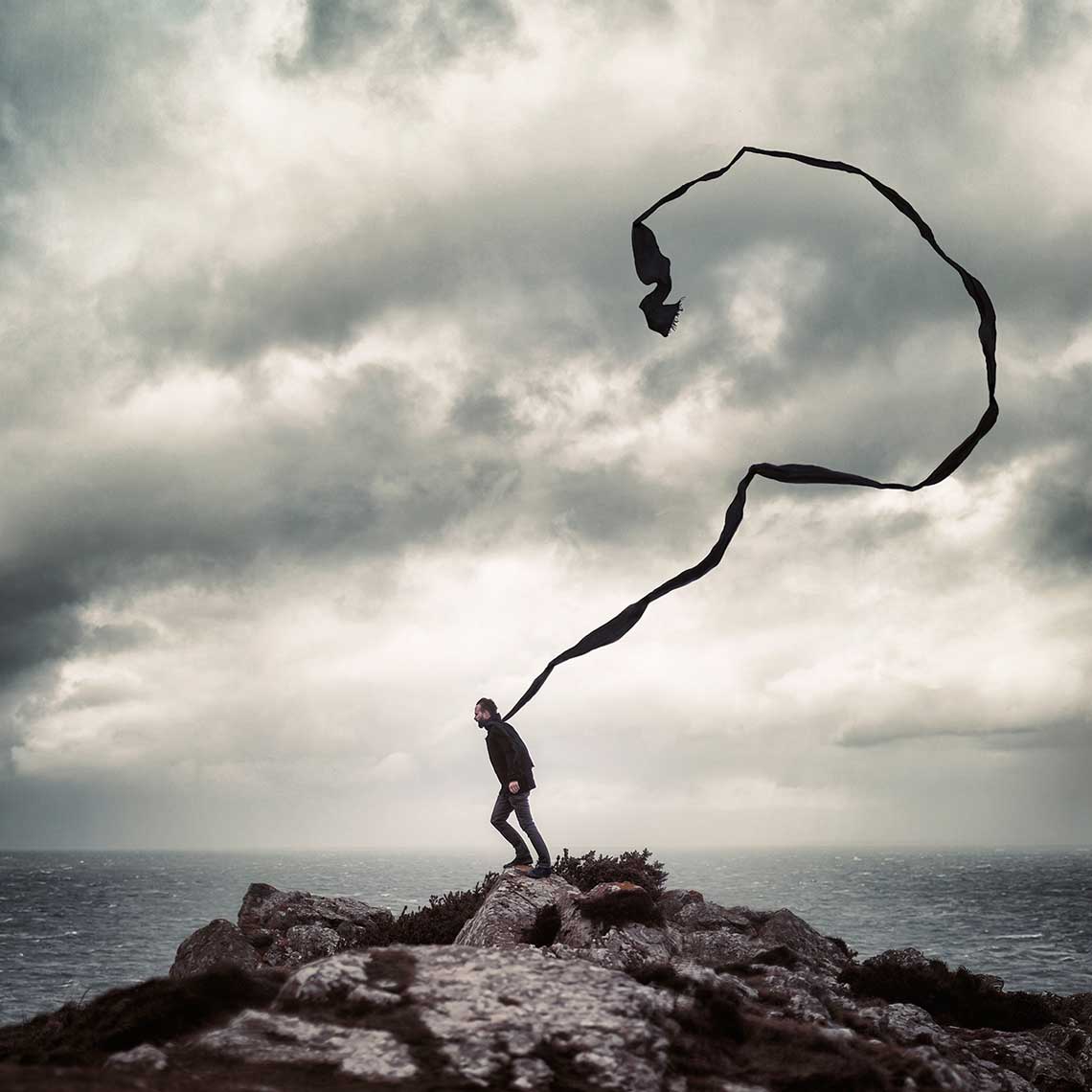 Created as a reminder to myself…

“I must not fear. Fear is the mind-killer. Fear is the little-death that brings total obliteration. I will face my fear. I will permit it to pass over me and through me. And when it has gone past I will turn the inner eye to see its path. Where the fear has gone there will be nothing. Only I will remain.” – Frank Herbert 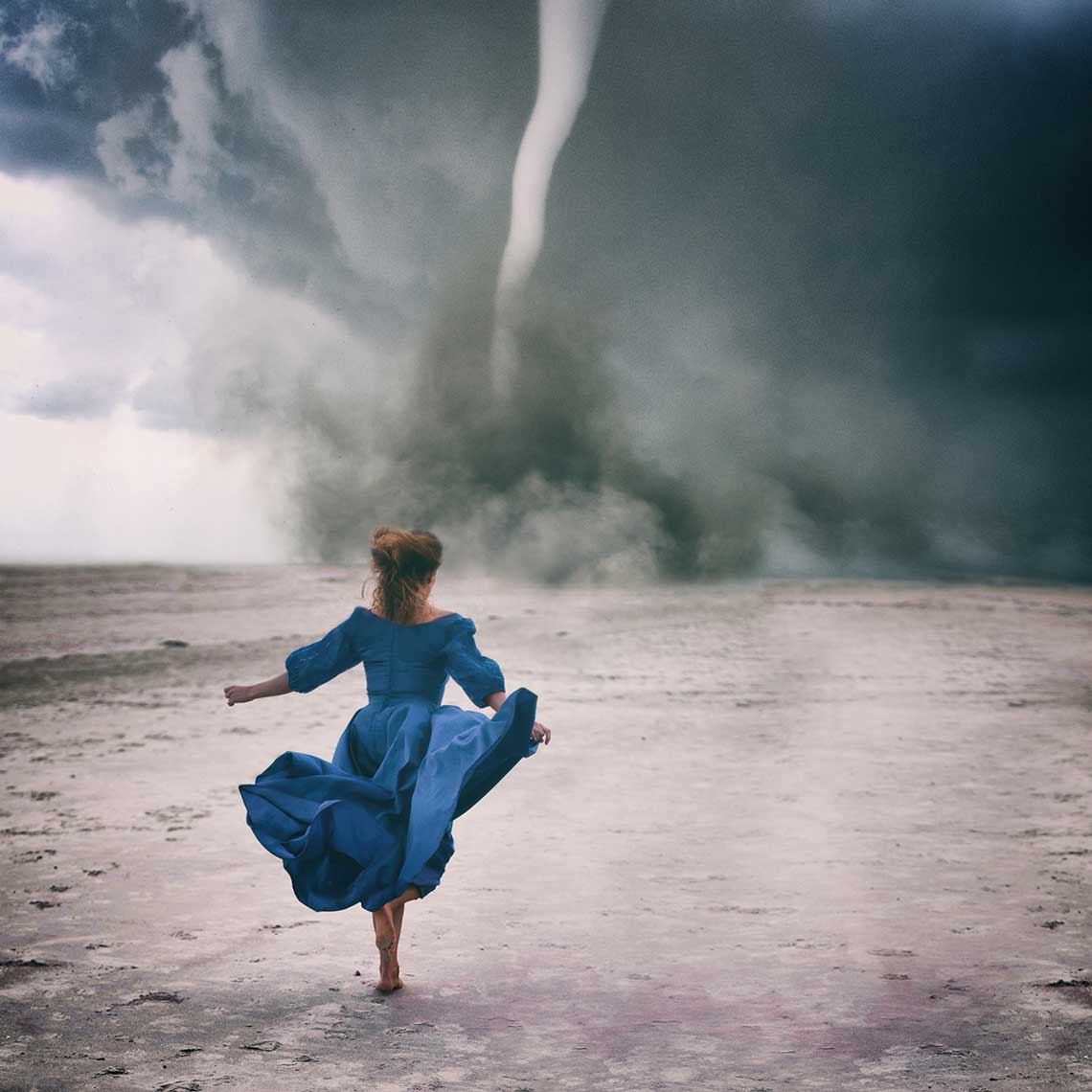 Created on World Peace Day, I focussed on the internal desire to find peace and contentment in an often troublesome physical and mental world. 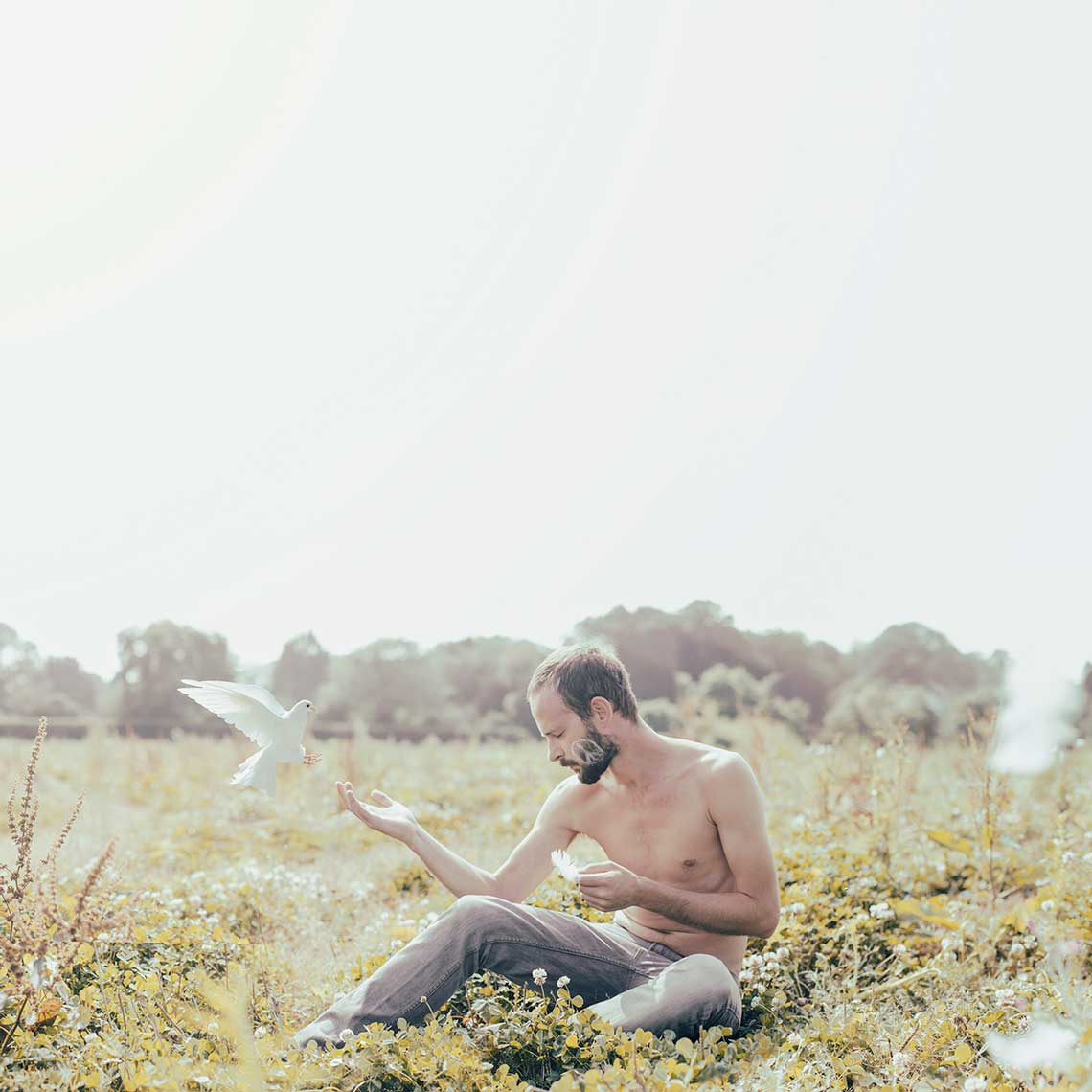 The second image from my mini series based on Depression, Anxiety & Insecurity – dealing with Anxiety. I shot this series nude as it represented me at my most vulnerable state – with weight being a particular cause of concern. There is both a sense of beauty and fragility in the naked human form & despite our struggles we must show our strength – hold on in even the most fearful of situations. 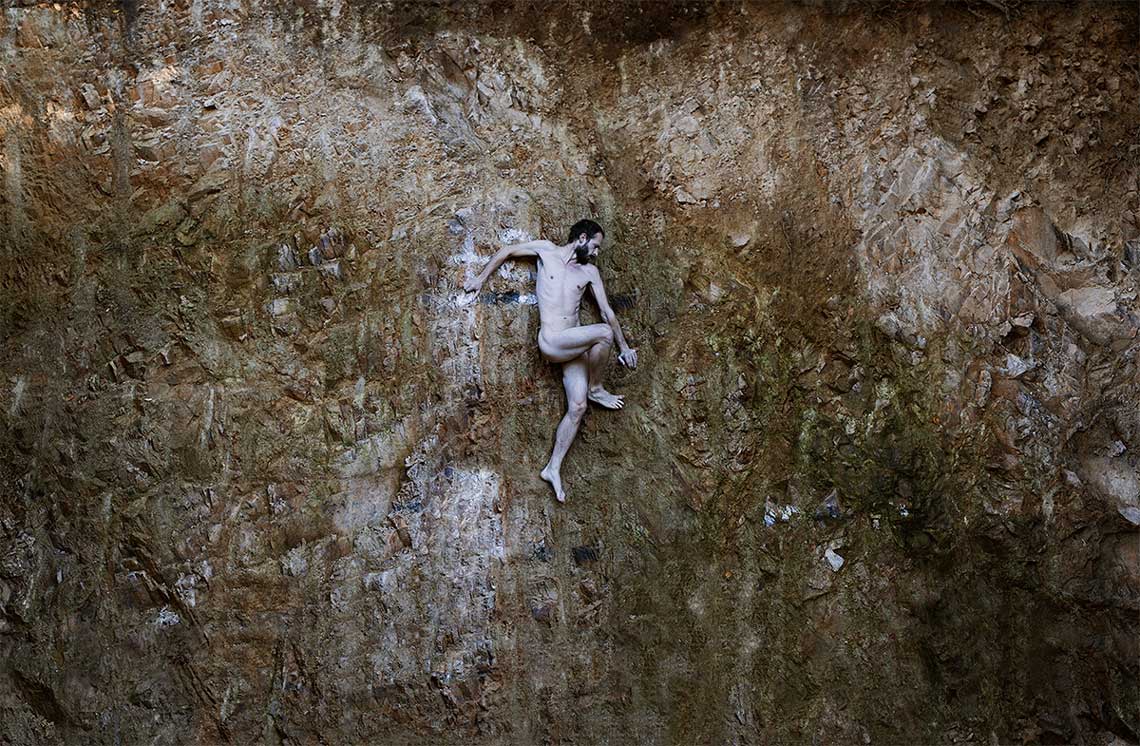 – Danny Richardson, Creative Director, Photographer and Editor based out of Jersey, Channel Islands.

Acknowledging he had issues with depression and anger was the next biggest turning point in Jason's ongoing recovery and accepting himself.

For him, the true turning point came after he had my first ‘serious’ anxiety attack. T. shares his anxiety and depression story.