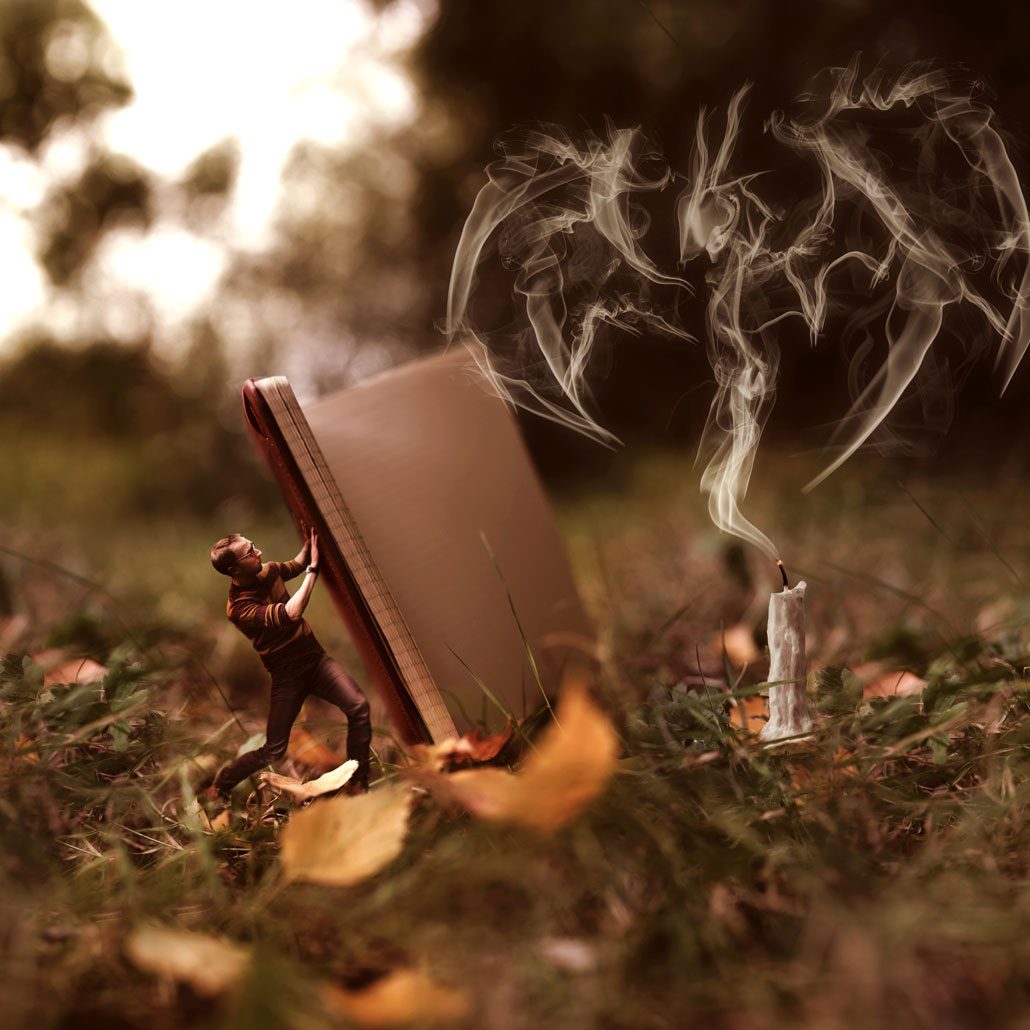 Joel Robison, a professional concept photographer, shares his story of overcoming depression and offers some practical tips and advice for other men.

"For a long time I'd been pushing things away, hiding my emotions, and pretending that everything was ok but it was getting to the point where I was afraid that I'd drifted too far, and I wasn't going to come back." 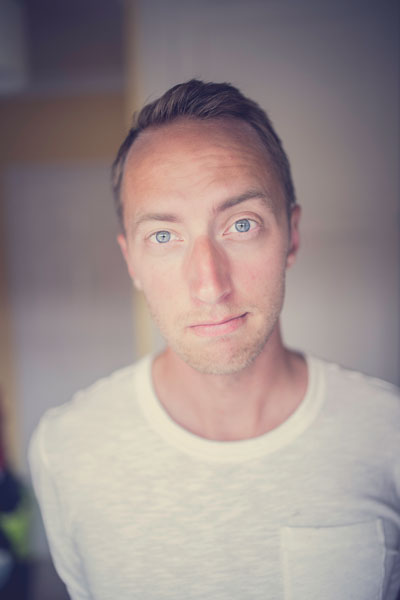 I’m a 32 year old Canadian photographer that specialises in creating conceptual storytelling portraits that allow us all a chance to see into another world. One of the projects I’m currently working on is an ongoing series called “What It Looks Like“, where I ask people who have experienced depression, anxiety or other mental illnesses what their experience looked like when they were at their low point and when things started to feel better. I then create a blog post with images that I’ve created illustrating these experiences using the visuals the person used.

(the image above was created by Joel for the campaign)

I think my major turning point was being honest both with myself and with my family and friends. For a long time I’d been pushing things away, hiding my emotions, and pretending that everything was ok but it was getting to the point where I was afraid that I’d drifted too far and I wasn’t going to come back. I wrote an honest blog post just telling people where I was with my mental health and that was really the turning point, it was like deciding to go back and climb back up the mountain.

Reach out, I feel now more than ever we’re in a time when people are both extremely connected but also extremely isolated. There are so many platforms for people to use to connect and talk about things they are struggling with. Find a friend or family member that will just let you talk or share or spend time with you without having to say anything, those things are important, stay in contact with people.

– Joel Robison, conceptual photographer based out of British Columbia, Canada

It was actually after Will picked up a camera that he was really started fighting depression and begin his road to recovery.