This Men’s Health Week 2017 we hosted ReachOut another international fine art and concept photography campaign urging men to reach out and fight depression. 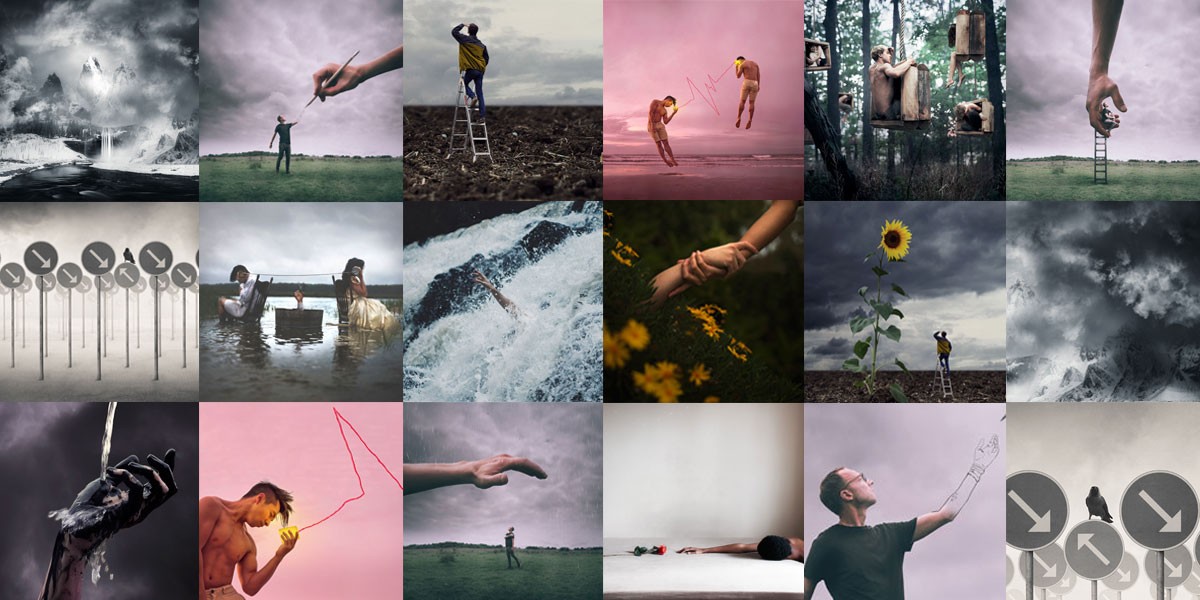 This year we were able to engage more than twice as many people through social media and media features than during Men’s Health Week 2016.

Shared by Our Peers: 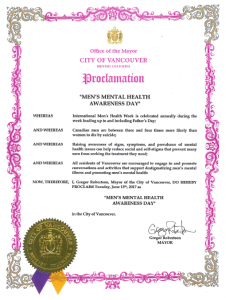 Along with our ReachOut campaign, for the second year in a row, we worked with Vancouver City Council and the Mayor’s Office to have the Tuesday of Men’s Health Week, June 13th, proclaimed “Men’s Mental Health Awareness Day.”

Vancouver joined 13 other Canadian cities, including Ottawa and Toronto, raising awareness of mental health among men.

For more about the #MensMHDay visit the The Men’s D.E.N..

* A special thanks to Jean-François Claude and Councillor Kerry Jang for their help with the Men’s Mental Health Awareness Day proclamation, and the amazing photographers who joined in our campaign.