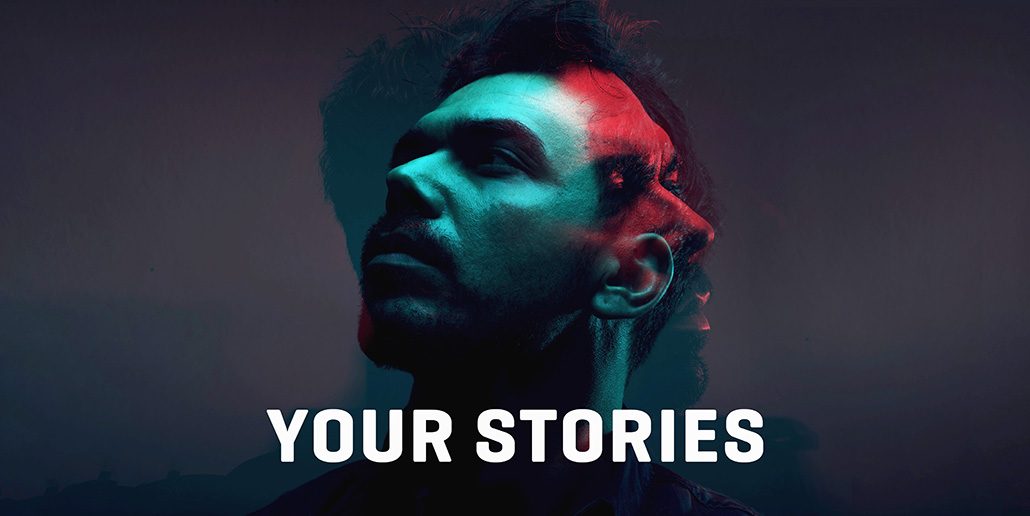 My experiences with depression stemmed from my compounded grief process and PTSD, but things started to change was when I joined peer support programs.

"The power of peer support changed my life." 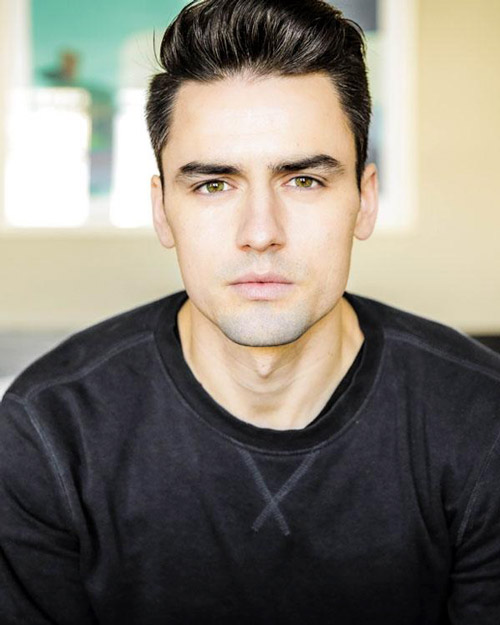 I am a conscious creator and connector – an intentional multi-hyphenate. I show up in the world as a Writer/Producer, a Lived Experience Expert and Mental Health Spokesperson and most recently as a partner, VP of Brand & Impact for the tethr app (a mobile, peer enabled mental health and well-being platform for men).

More personally, as someone who lost my brother to cancer, found my father after his suicide and then was in a fatal accident killing a dear friend and leaving me relearning to walk, love, operate and make sense of the world – I encourage everyone to seek a support system with attention to their wellbeing before a life event deems it necessary.

I tried so many treatment opportunities to work through the depression that stemmed from my compounded grief process and the PTSD from two traumatic events. I am often heard saying that what worked – was everyone and everything. A combination of having a mentor, professional medical help, meditation, holistic modalities but when things truly started to change was when I joined peer support programs.

The Power of Peer Support

Finding Purpose and Looking for ways to Support Other Men

My biggest advice whether it comes to grief, depression or PTSD is “honour the journey.” Whatever you are feeling, whenever you are feeling it – honour it – name it, feel it, chat about it, normalize the fact that you are a fully feeling human being that is designed to heal one day at a time.

Going to the doctor and receiving a diagnosis of bipolar was life beginning for me. I always knew something was off I just didn’t know why.

I remember calling my Mom in the middle of the night and asking for help with depression. Music was key another tool that saved my life.

For me the biggest thing has been finding a safe men's support group to fully explore the feelings and past trauma I had been denying for so many years.