Untreated depression can carry a high risk for suicide

Almost 800,000 people die by suicide every year, nearly twice the number who die by homicide. [1]

"Many men, including those who have tried to end their lives, have recovered from depression and suicidal thoughts."

Unfortunately, there remains a heavy cloak of secrecy, shame, and stigma around suicide that often stands between men and recovery. But shying away from talking about suicide only perpetuates the stigma around it.

Suicide is rarely about escaping from responsibilities or purposely leaving others behind, and is more often a last desperate act to end extreme pain. But no matter how dark things get, there are paths to recovery and many men (including ones we have stories from) attest to getting better after thinking all was lost.

If you are feeling suicidal it’s crucial to reach out and seek support. Likewise, having conversations with someone you’re worried about is extremely important to letting them know you care. No one should have to fight depression on their own.

It’s important to take care when talking about suicide – many of the terms we use carry harmful connotations which contribute to the shame and silence surrounding suicide. By reframing the way we talk, we encourage guys to obtain support. 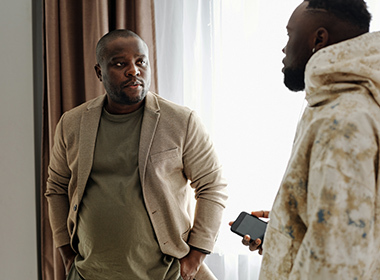 How to Talk about Suicide: Avoiding Phrases like ‘Commit’

Many of the terms we use to describe suicide appear harmless at first, but carry negative connotations that contribute to the shame surrounding suicide. 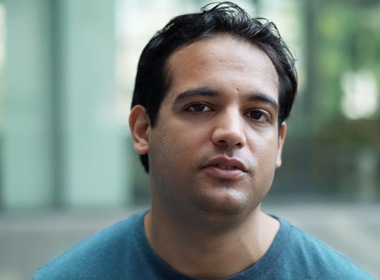 Josh was 22 when he tried to end his life. Not only did he survive, he found a way to recover and share his story in this depression and suicide video. 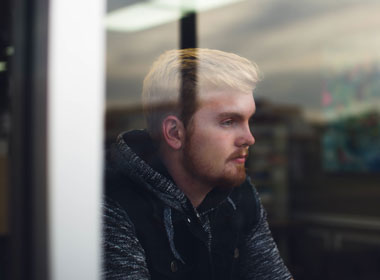 Here are five tips towards overcoming suicidal thoughts that can help move you away from hurting yourself and towards recovery. 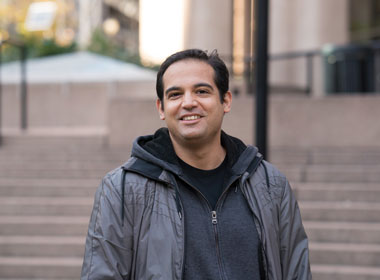 How to Stop Thinking About Suicide

Josh shares his experiences with depression and attempted suicide, and how he’s been able to stop thinking about suicide and recover from depression. 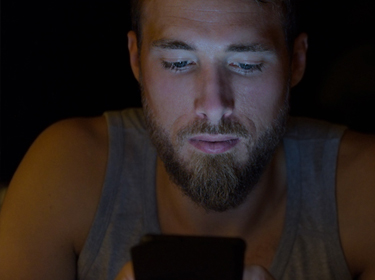 Reach out in a Crisis

Get practical tips to reach out and get help with suicidal thoughts. If you’re in danger of harming yourself or others, don’t hesitate to call 911.

For Those Supporting a Man 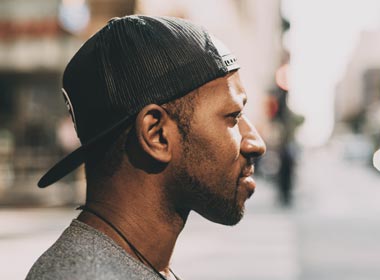 Suicide prevention includes recognizing and addressing warning signs that someone may be considering suicide, regardless of whether he has asked for help. 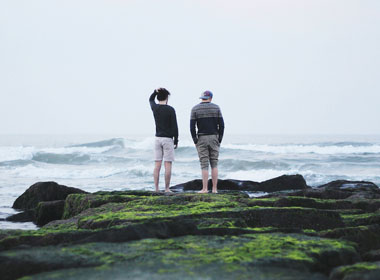 Reaching out and talking to a friend who may be thinking about suicide is tough, but wishing you had talked is a lot harder. 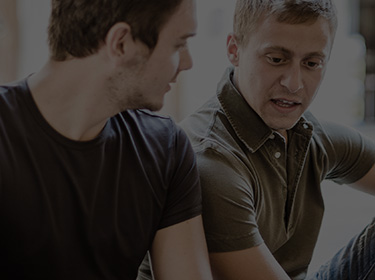 How to Manage Suicide Risk

Learn how to decrease suicide risk by recognizing and addressing warning signs that someone may be considering suicide. 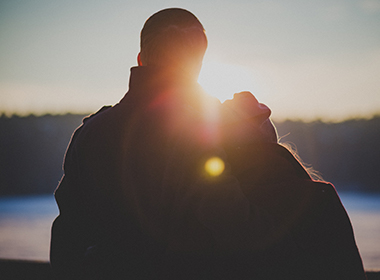 How to Help When Your Boyfriend or Husband is Suicidal

Finding out that your boyfriend or husband is suffering from thoughts of suicide can be overwhelming. Learn how to help if your partner is suicidal.

HELP US PREVENT MORE MEN FROM DYING BY SUICIDE

Our research shows that men search for words related to suicide most often between 9:00pm and 4:00am. Searching for terms such as “suicidal thoughts”, “I want to die”, and “kill myself”.

We are raising $10,000 towards a campaign to target men during this timeframe to let men know that help is out there. Thanks to a generous media partner offer, we have the opportunity to double the reach of donations, with a buy 1, get 1 free deal.

Learn more about and support our Midnight Watch Campaign:

For more information on suicide prevention see our Guide to Preventing Suicide and Suicidal Thoughts.

For those who have lost a man to suicide, please see: After a Suicide, How to Cope with a Friend’s or Loved One’s Death.